A mechanism that links the immune system, gut bacteria, and aging has come to light in recent research.

An imbalance in the gut bacteria may be what drives aging.

A study paper in the journal Immunity details how the scientists used genetically-altered fruit flies to reach their conclusions.

They introduced a dysfunction in the fly’s immune system by switching off a gene. This led to an imbalance in gut bacteria, or microbiota, that produced an excess of lactic acid.

The excess lactic acid generated chemicals called reactive oxygen species that can damage cells and have links to aging-related changes in organs and tissues.

The guts of nearly all animals are home to large colonies of bacteria and other microorganisms that are collectively known as commensal microbes.

There is increasing evidence that commensal microbes influence the immune system and other functions in the body and live in balance with them.

Disruption to this balanced co-existence is known as commensal dysbiosis and can occur for various reasons, such as illness and use of medication.

The biological nature of these relationships, however, and the mechanisms that link them, remain somewhat unclear.

The team decided to investigate this further by using the fruit fly, Drosophila melanogaster, as their model organism. Scientists often use this species to study gut bacteria and genetics.

In previous work, latsenko had identified a gene that enables the immune system in fruit flies to detect potentially harmful foreign bacteria and attack them. The gene is called peptidoglycan recognition protein SD (PGRP-SD).

For the new investigation, the team bred a mutant strain of immune-impaired fruit flies by switching off their PGRP-SD genes.

The result was that the immune-impaired flies did not live as long as normal flies. They also had much higher numbers of the bacterium Lactobacillus plantarum.

L. plantarum is a gut bacterium that produces lactic acid. The scientists found an excess of lactic acid in the immune-impaired flies, together with an associated increase in reactive oxygen species.

Activating PGRP-SD, on the other hand, “prevented commensal dysbiosis” in the flies and caused them to live longer.

“Lactic acid, a metabolite produced by the bacterium Lactobacillus plantarum,” Prof. Lemaitre explains, “is incorporated and processed in the fly intestine, with the side-effect of producing reactive oxygen species that promote epithelial damage.”

Igor Iatsenko calls for further studies to find out more about metabolic interactions between commensal bacteria and the body during aging. 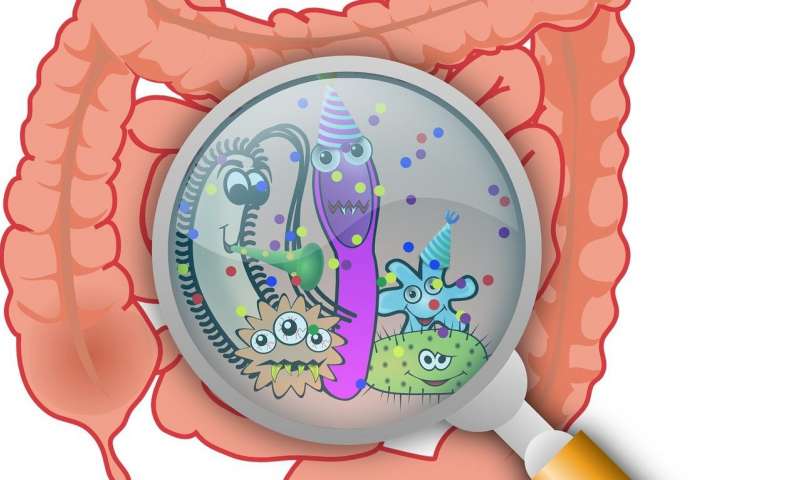 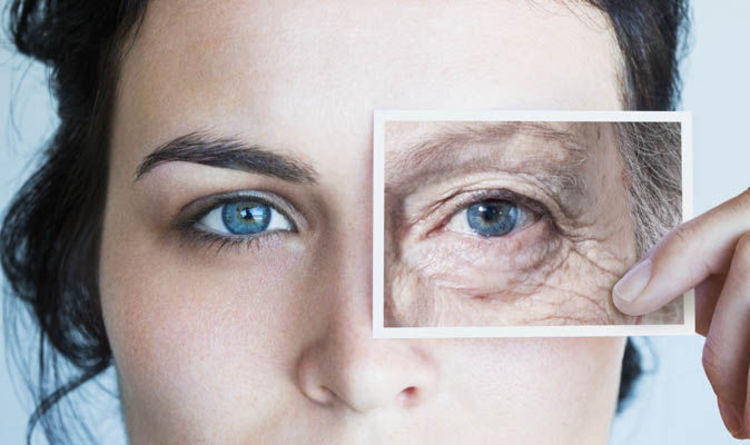