The largest genetic study of Alzheimer’s disease to date finds that a “handful of gene variants” increases some people’s risk of both dementia and cardiovascular disease. The findings imply that, in principle, we may be able to repurpose some cardiovascular drugs to prevent or treat Alzheimer’s.

The findings of a new study raise the question: could drugs for cardiovascular problems prevent Alzheimer’s?

Alzheimer’s disease already affects a large number of older adults in the United States and worldwide, but the Centers for Disease Control and Prevention (CDC) warn that the burden of the condition will double in the U.S. by 2060.

Currently, about 5.7 million Americans are living with the condition, and experts expect this number to reach almost 14 million in the next four decades.

As a result, both tracking down the root cause of Alzheimer’s and moving closer to a cure are of critical importance.

Researchers know that this neurodegenerative condition has a strong genetic component. For instance, a person with one copy of the APOE4 gene variant is twice as likely to develop Alzheimer’s as someone without it, while having two copies may increase the risk up to 12-fold.

The APOE gene encodes a protein called apolipoprotein E. In combination with fats, or lipids, this protein forms a type of molecule called a lipoprotein.

Lipoproteins play a role in the transportation of cholesterol and other types of fat through the bloodstream, so there is already an established link between Alzheimer’s disease and cholesterol.

However, new research has now uncovered many other genes that connect the risk of Alzheimer’s with that of cardiovascular disease.

The new study, which appears in the journal Acta Neuropathologica, is the largest genetic study of Alzheimer’s disease to date.

The research team used “large genome-wide association studies and validated tools” to examine the DNA of over 1.5 million people.

Specifically, the team examined the differences in the DNA of people who had risk factors for heart disease, such as a high body mass index (BMI), type 2 diabetes, and high triglyceride and cholesterol levels.

Overall, the analysis found 90 points in the genome, called single nucleotide polymorphisms (SNPs), that had an associated risk of both Alzheimer’s and cardiovascular disease.

The scientists identified these 90 SNPs across a total of 19 chromosomes.

Six of these 90 SNPs both strongly influenced Alzheimer’s disease risk and raised the levels of blood lipids — a finding that confirmed the results of previous studies.

Some of the SNPs that the team identified were in genes that scientists had not previously associated with Alzheimer’s risk. These included several SNPs in the CELF1/MTCH2/SPI1 region on chromosome 11, which previous studies had linked to immunity.

The researchers replicated their findings in a large genetic study of healthy individuals. They found that the participants with a family history of Alzheimer’s were more likely to have the newly identified risk genes, even if they themselves had no symptoms.

Co-senior author reports on the findings, saying, “The genes that influenced lipid metabolism were the ones that also were related to Alzheimer’s disease risk.”

However, the genes that contribute to other cardiovascular risk factors, like body mass index and type 2 diabetes, did not seem to contribute to genetic risk for Alzheimer’s.

These findings represent an opportunity to consider repurposing drugs that target pathways involved in lipid metabolism. Armed with these findings, we can begin to think about whether some of those drugs might be useful in preventing or delaying Alzheimer’s disease.

Researchers note that the findings indicate that keeping cholesterol and triglyceride levels in check could help manage Alzheimer’s risk in some people. However, he stresses that more research is necessary to confirm this.

These results imply that, irrespective of what causes what, cardiovascular and Alzheimer’s pathology co-occur because they are linked genetically. That is, if you carry this handful of gene variants, you may be at risk not only for heart disease but also for Alzheimer’s.”

Researchers summarize the study, saying it “emphasizes that there’s much to learn about how genes driving Alzheimer’s disease risk also increase the risk for other health problems, particularly cardiovascular disease, and vice versa.”

“So, we really need to think about these risks more holistically,” concludes the author. 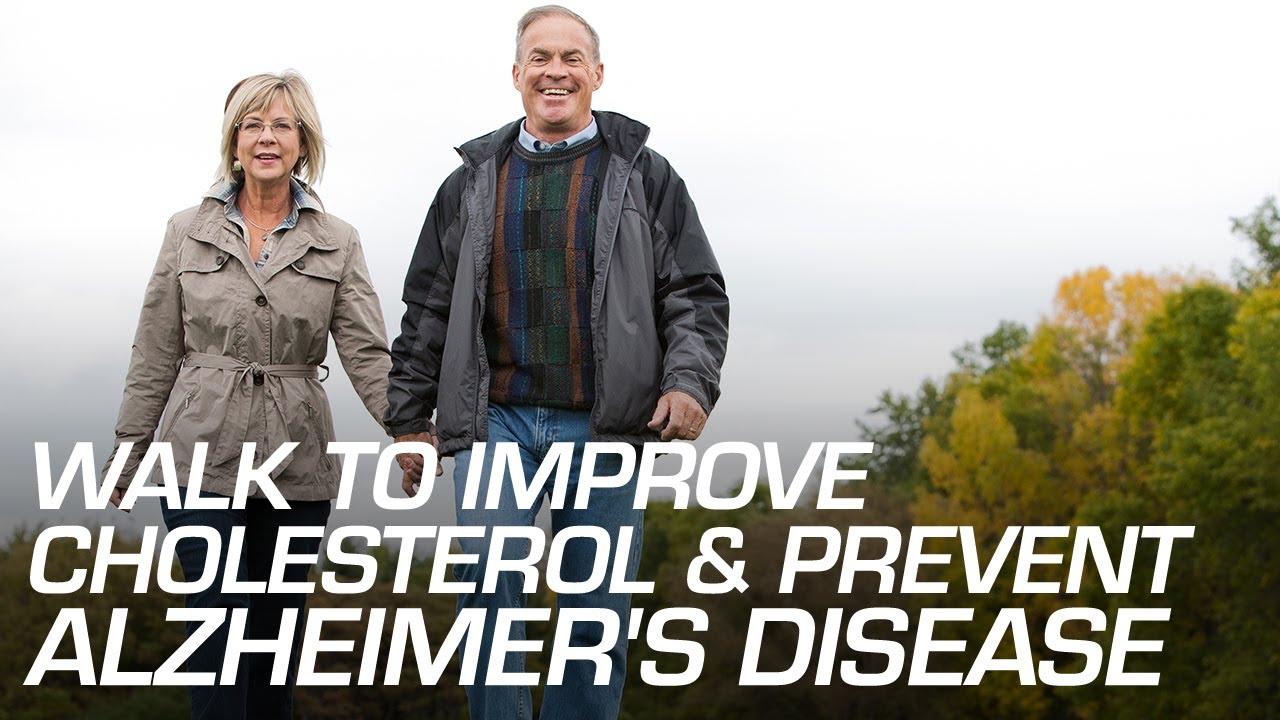 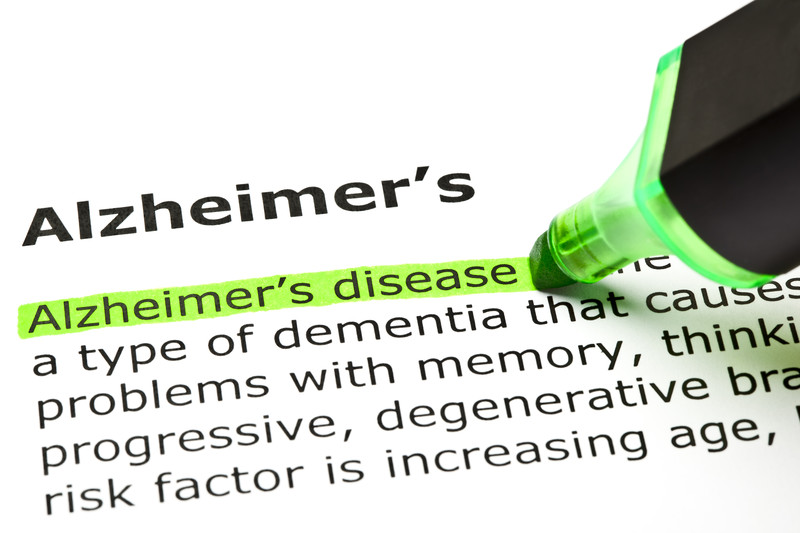